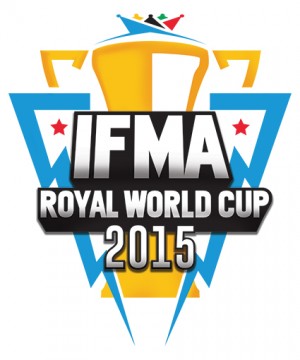 History will be made in Thailand from August 13-22, when for the first time, the 3 Royal Cups given to Muaythai will come together for one major event.

Over 2,000 athletes, officials and delegates are expected from over 100 countries in all 5 continents. All the event details were announced in a special conference between the world governing body for the sport of Muaythai, IFMA, and the Amateur Muaythai Association of Thailand (AMTAT) under Royal Patronage. Dr Sakchye Taspuwan, IFMA President, stated that this event an honour for Thailand to host and that after 5 years, a major event like this has been given to the Kingdom. The combination of the 3 Royal Trophies will make the Royal World Cup the single biggest sporting event in Thailand.