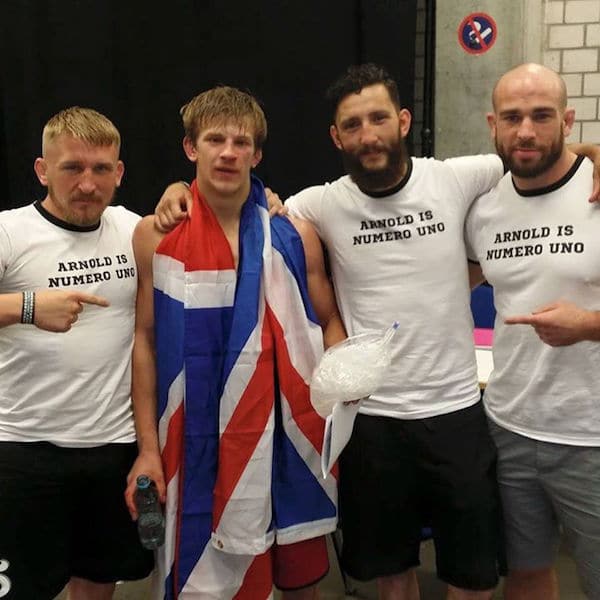 Arnold Allen winner in his UFC debut in Berlin

UFC Fight Night 69 took place in Berlin on the 20th of June. Allen (10-1 MMA, 1-0 UFC) defeated Alan Omer (18-5 MMA, 0-2 UFC) from Stallion Cage in Iraq by submission in the third round. Allen got a nice guillotine choke early in the third round and conquered his first UFC win! 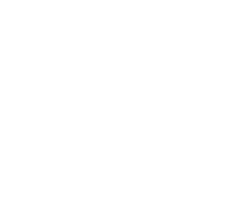